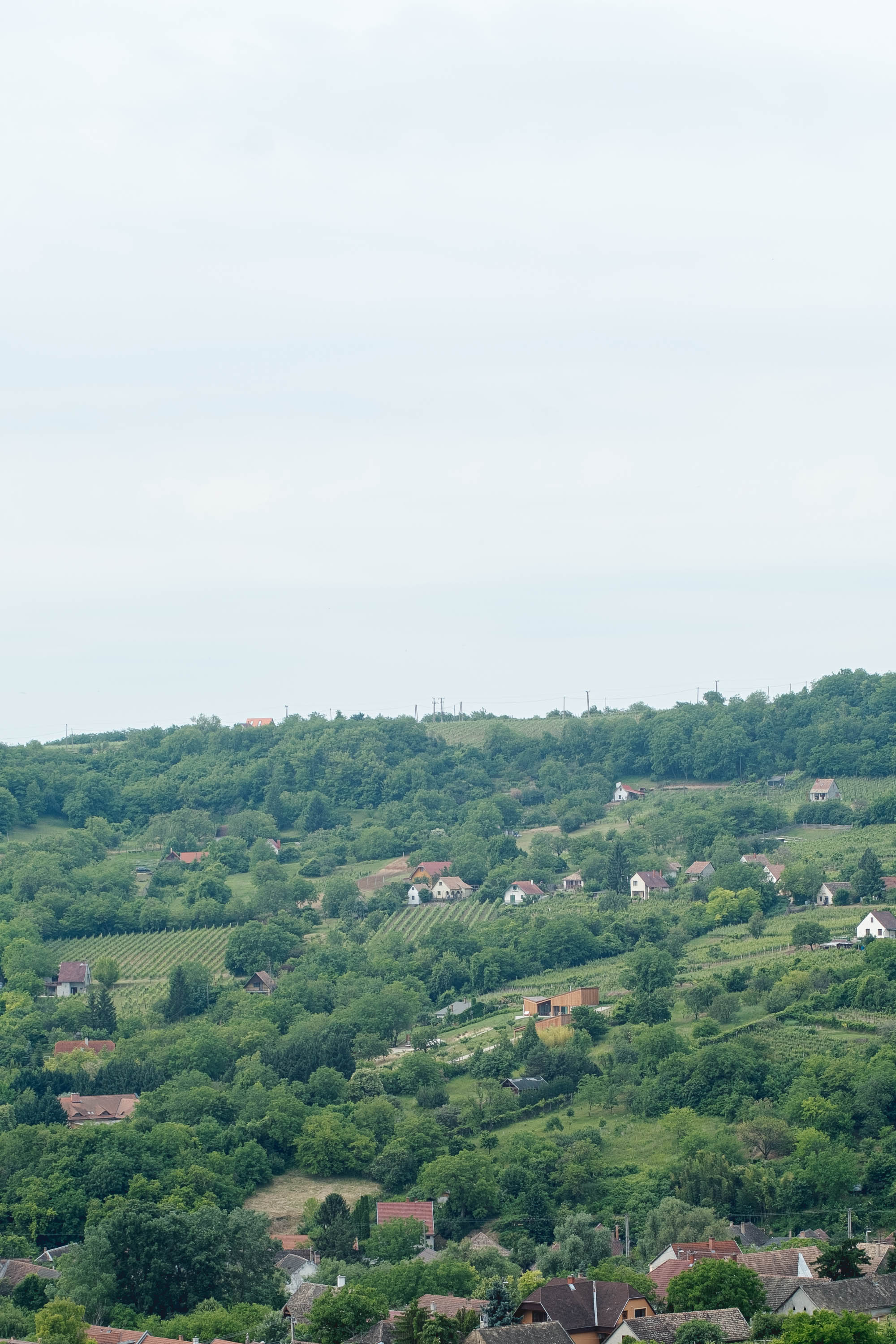 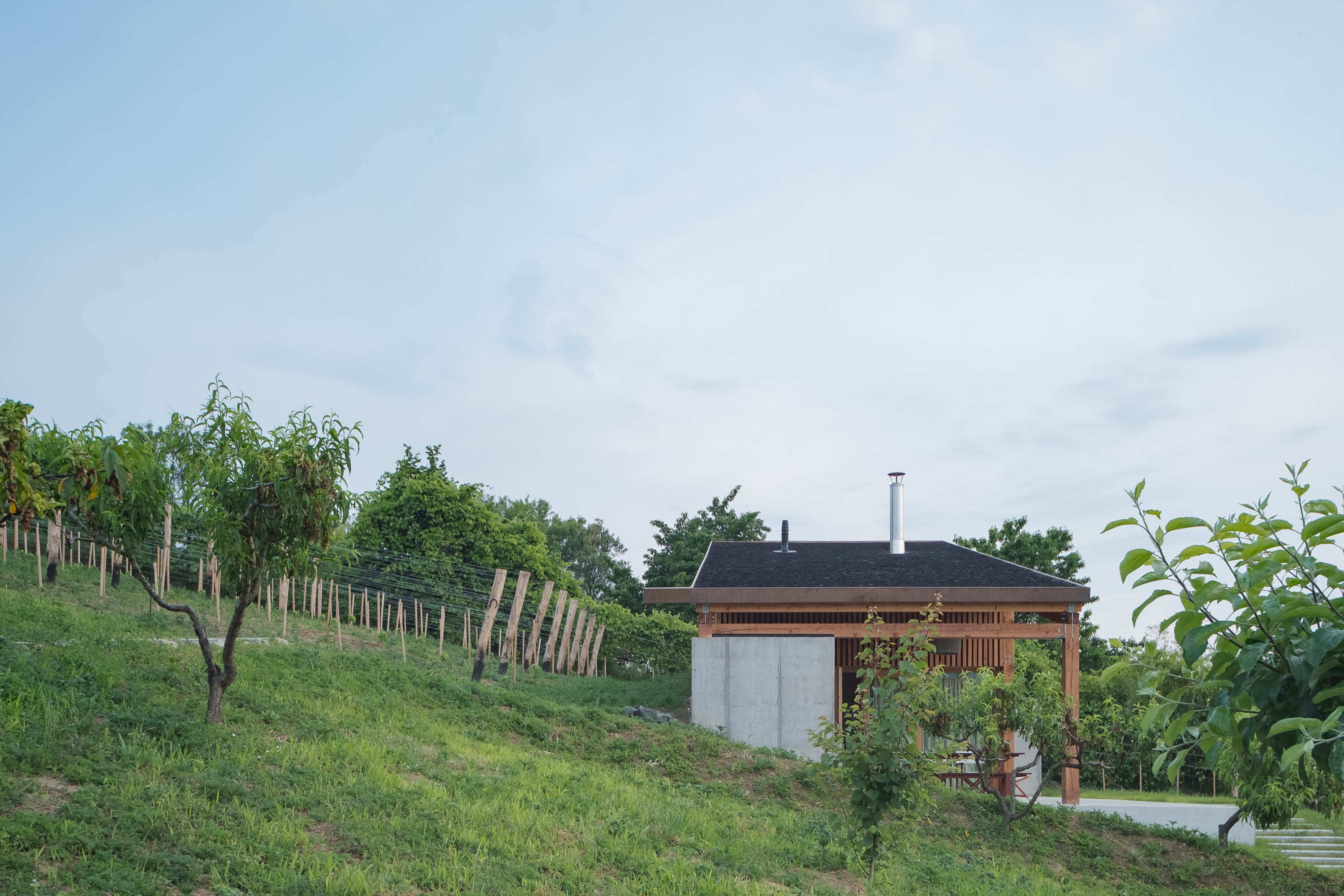 The guest houses have been built in the area called Bartina of Szekszárd located south of Szekszárd-Séd, next to family cellars and wine houses. The building complex consisting of several parts has been airily placed on the 9,000 square meters of the plots. The plots are located in a transitional area of the city structure: close to the city center and the structure of the streets formed naturally, however, they are not an integral part of it, nor are among the larger vineyards with their own character on the outskirts of the city. The buildings are looking for their identity in the transitional zone.

The agricultural history of the area influenced the architectural character resulting in a simple, restrained appearance. The three main units follow the direction of the slope and the plot, calmly sitting on the hillside. The houses are distanced from each other for privacy and intimacy as they look over the eastern valley. While they face towards the view of the city the architecture allows the setting sun above the hills to enter the homes as well.

The lodges are sunk into the hillside sitting on top of a solid concrete pedestal, which is combined with the light wooden structure of the roofs. This combination of the two structures is quite common in agricultural architecture and allowed the houses to ease into the landscape without rising too high.

The interior layout is quite simple with only sleeping and bathing areas being separated from the living spaces. It was important to extend the interior towards the garden with covered and open terraces. High quality natural materials were used throughout the construction most prominent of which is the larch structure, windows and shades.