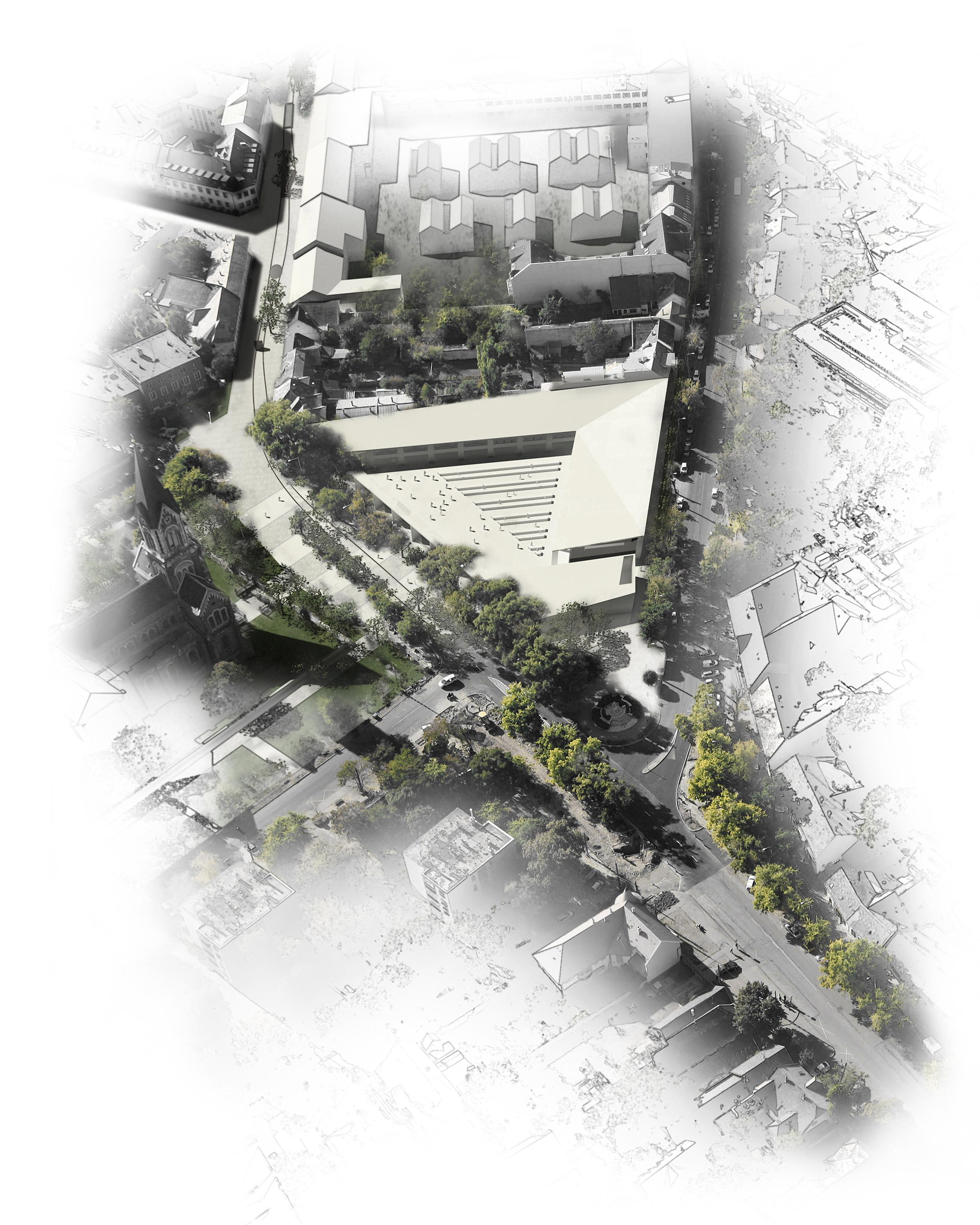 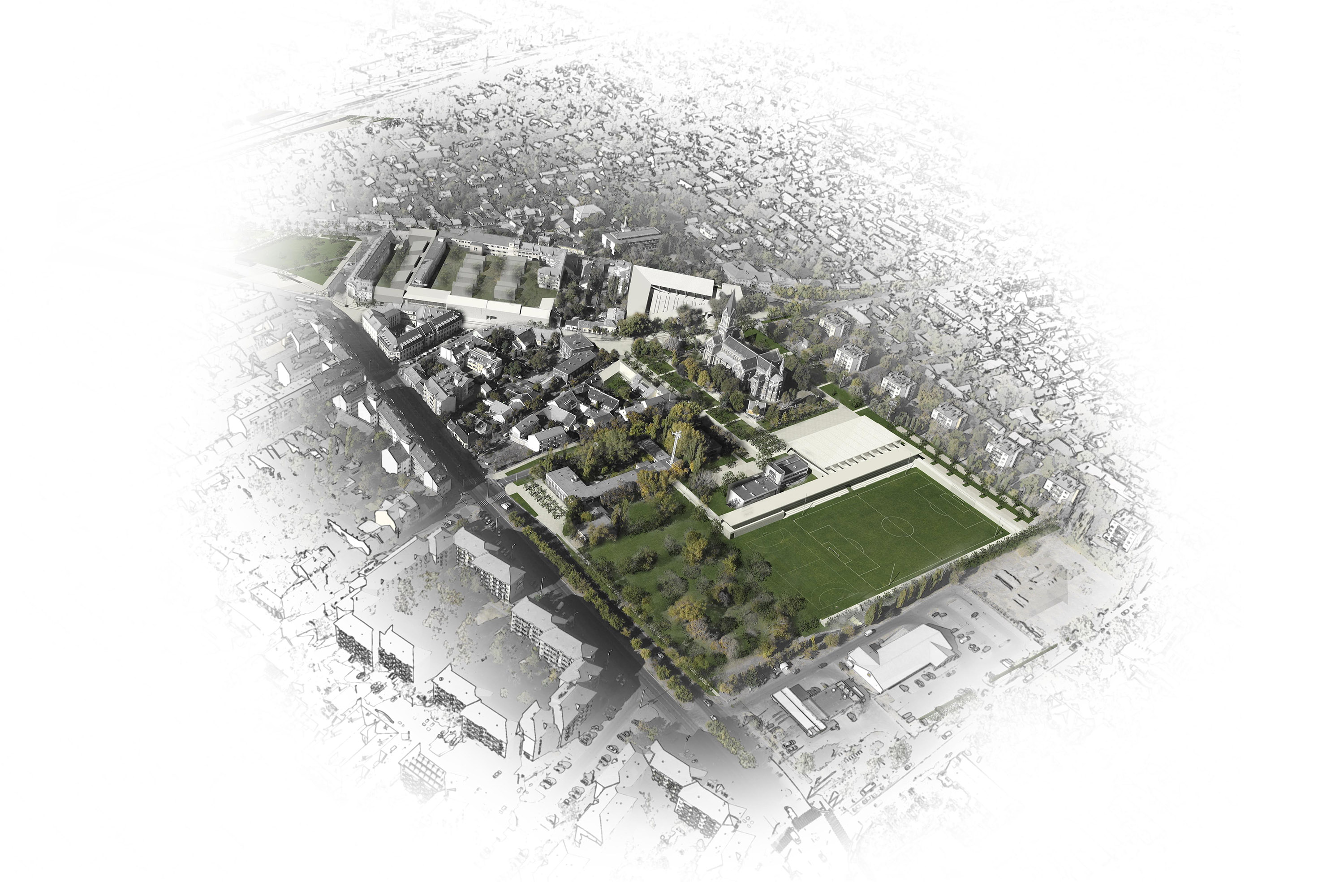 The history of the area goes back to the Árpád era. The defining elements of today's urban structure developed in the 19th century. On the map of Rákospalota village of 1884, Fő street, Fóti street and Liba square (today's Széchenyi square) has already appeared, Liba square was located on the edge of the area with its cemetery. The Váci Railway, handed over in 1846, which has started a significant development, is clearly visible.

By 1900, the church called Magyarok Nagyasszonya Főplébánia was built, which is an emblematic element of Rákospalota. The undeveloped area behind the church was created by the liquidation of the cemetery. On the eastern side of the square, the Lutheran, Reformed, Israelite denominations built the row of churches. In 1923, the area became a town, however the establishment of the city center was prevented by the World War II. In Rákospalota, which was annexed to Budapest in 1950, the football stadium was built a few decades later, which permanently prevents the center from being built on a ‘concentrated’ place.