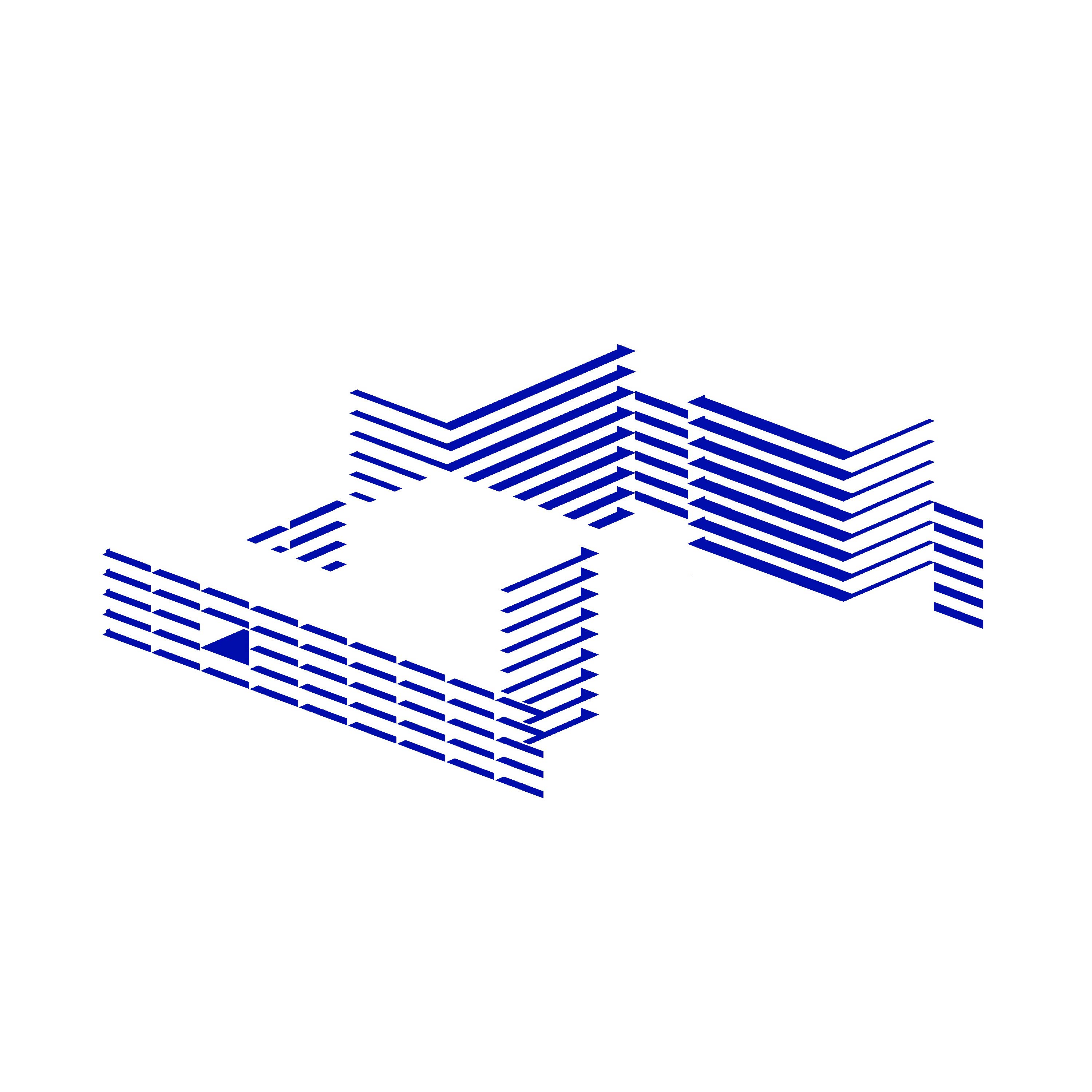 Contemporary residential architecture is an interesting topic as it has to constantly balance between rationality and cost-efficiency on the one hand and increased quality of living on the other. The plot in the outskirts of Prague seems quite straightforward at a first glance, with a well-definedneighbourhood but it has numerous nuances that enrich the situation, and provide opportunity to rethink the pre-existing order. Therefore we propose a hybrid model that reacts well to the specifics of the site and the requirements of the program as well.

The close neighbourhood has a rational perpendicular layout, with either enclosed city blocks - such as our site -  or free-standing apartment buildings. The dominant direction of the building is towards the broadest street Sokolovská to the north. The eastern neighbouring hospital grants the block a park-view, and there is an important public-transportation connection to the south with the subway station accessible by U Skládky, accompanied by small businesses on the street level. The fourth outdoor connection that will be just as relevant is the connection with the enclosed courtyard.

Taking a look on the aerial view of the district we found that while from the human perspective the city blocks are strict and regular, the fifth facade with the various roof heights and forms is quite irregular. To match this character we chose to keep the street facade in line with the connecting buildings and varied the heights of the inner blocks.

Current apartment buildings are mostly defined by the open areas attached to the apartments in the form of terraces, loggias or balconies. Our experience is that apartments work best if all separate rooms have access to the common loggias as they work as a filter between the city and the interior. These spaces will - with time - become unique to their user.

On the outer shell we propose a dynamic shading layer that can react to each user's needs individually while presenting a unified image for the building. This layer proposes lot of opportunities in the way of movement, materiality and colors as well. It would be important for us to make a characteristic distinction between the outside shell and the inner blocks as they differ in size and quality too.

Residential construction is primarily aimed at creating the most efficient floor plan layout. This being said it is important to enrich our inhabited environment with spaces that can act as recreational areas, social catalysts and natural gardens in between our built up world. We propose to use both the top of the street wings and the underground parking as an intensive green area - on the ground floor it is even possible to plant larger trees due to the terrain. By loosening the outer belt of apartments we can create shared terraces which can act as outdoor living rooms for the community. The open corridors are also looking over the inner courtyard creating visual connections between blocks.

The interior circulation should be as straightforward as possible. The three inner blocks contain the vertical connections - staircases and elevators- running from the underground floors to the penthouses. Higher quality and bigger apartments are accessible inside the block, while smaller units are connected by the open corridors. The three blocks have three separate entrances, one from each street, thus being easily identifiable. Undergroundparking is connected to U Skládky, like the current traffic situation suggests.

Apart from residential functions we proposed certain business areas on the street level. Along Sokolovská there are already several retail areas in the neighbouring buildings and it is natural to continue this urban character. We can also find various restaurants and small businesses in U Skládky, due to the connection to the subway station. It seems viable to design commercial areas here as well. Towards K Moravině looking over the park we propose to build apartments on an elevated ground floor, since traffic is reduced here so it would seem more feasible and it is a common practice in the wider urban area as well.

The described architectural design came as an answer to the proposed mix of apartments and the orientation of the city block just as much as a reaction to the urban context. The three wings along the three connecting streets contain smaller units connected by open corridors. The wing along Sokolovská is flipped so the apartments have better orientation. The inner, taller blocks host the bigger, higher quality flats with larger loggias, connections to the interior courtyard and the rooftop garden. All of these apartments have ideal south-east or south-west orientation while the courtyard is well articulated around them.

We found this architecture to provide the desired area and composition of apartments while offering possibilities to enhance the common ‘city block’ to be a complex residential experience.