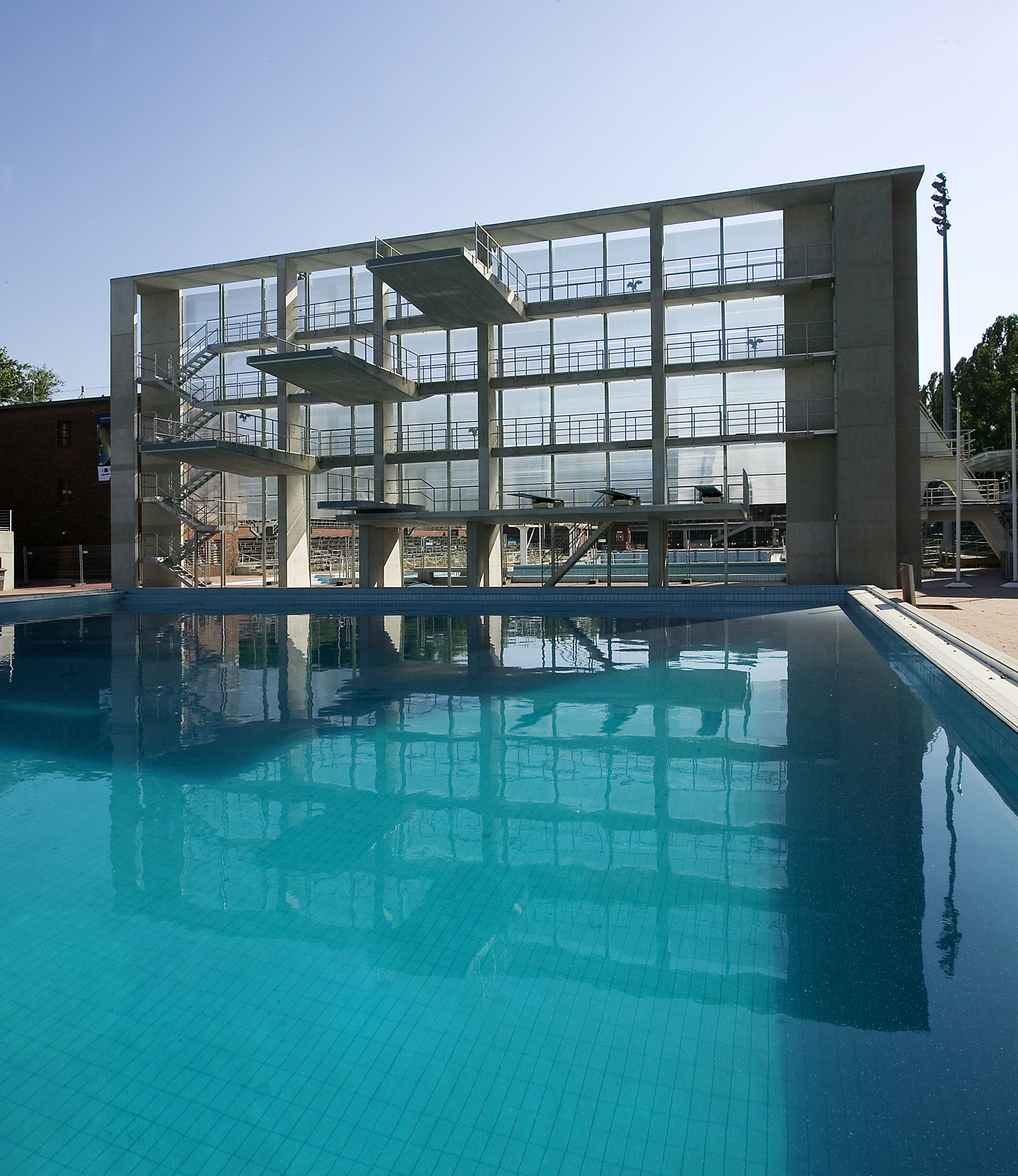 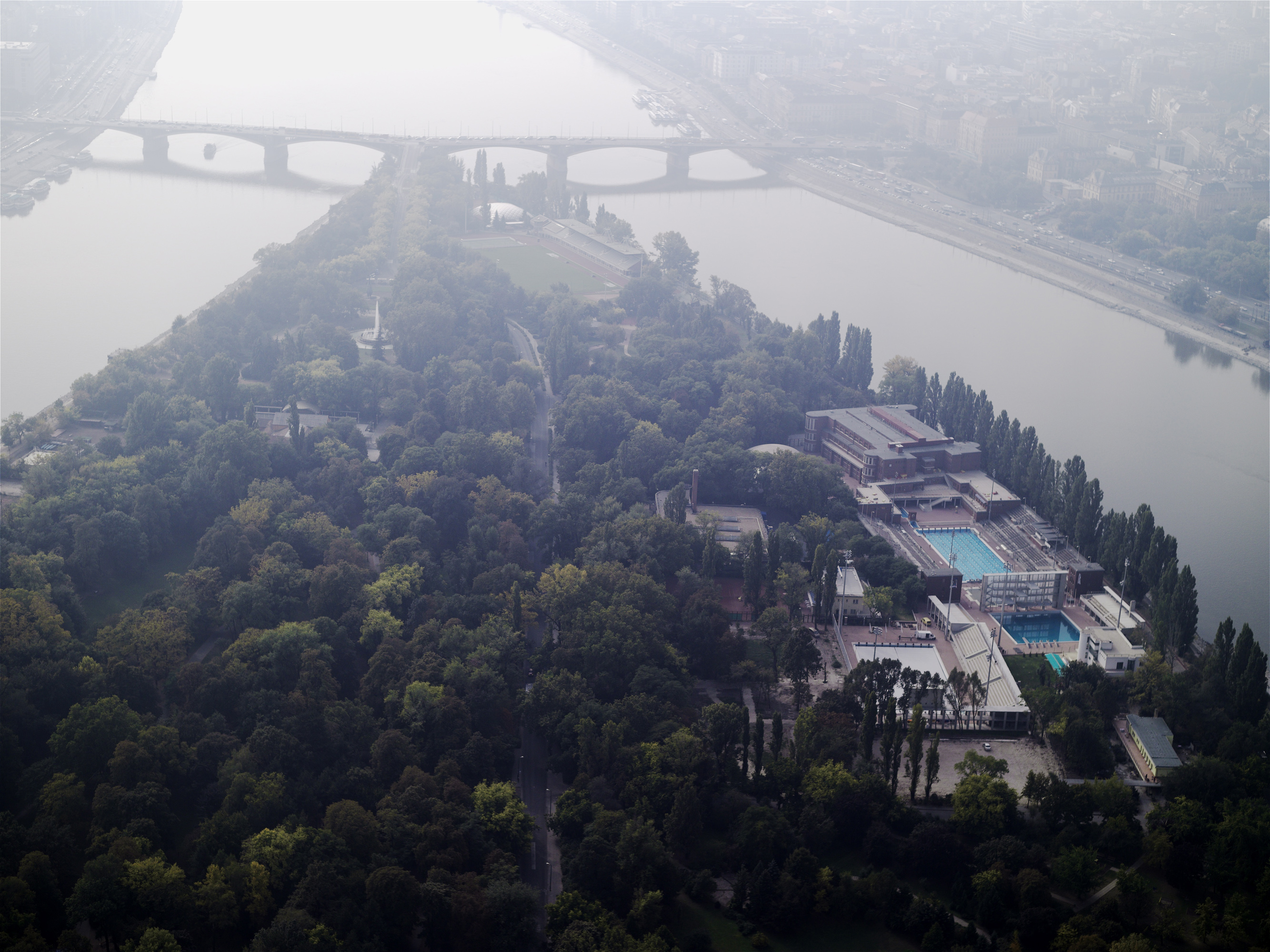 In addition to the architectural quality of the National Pool Complex, it has become a symbol of Hungarian sports, thus it can be a worthy venue for the European Championship.

The task is to expand the existing establishment to serve the changed needs of competition and respect the architectural and sporting past of the building complex. Our goal is to design a building that takes into account the architectural and territorial unity of the buildings in its surroundings, with which it is able to create an organic unity (an exemplary unity that can be felt between the first two phases designed by Alfred Hajós and the Csonka brothers).