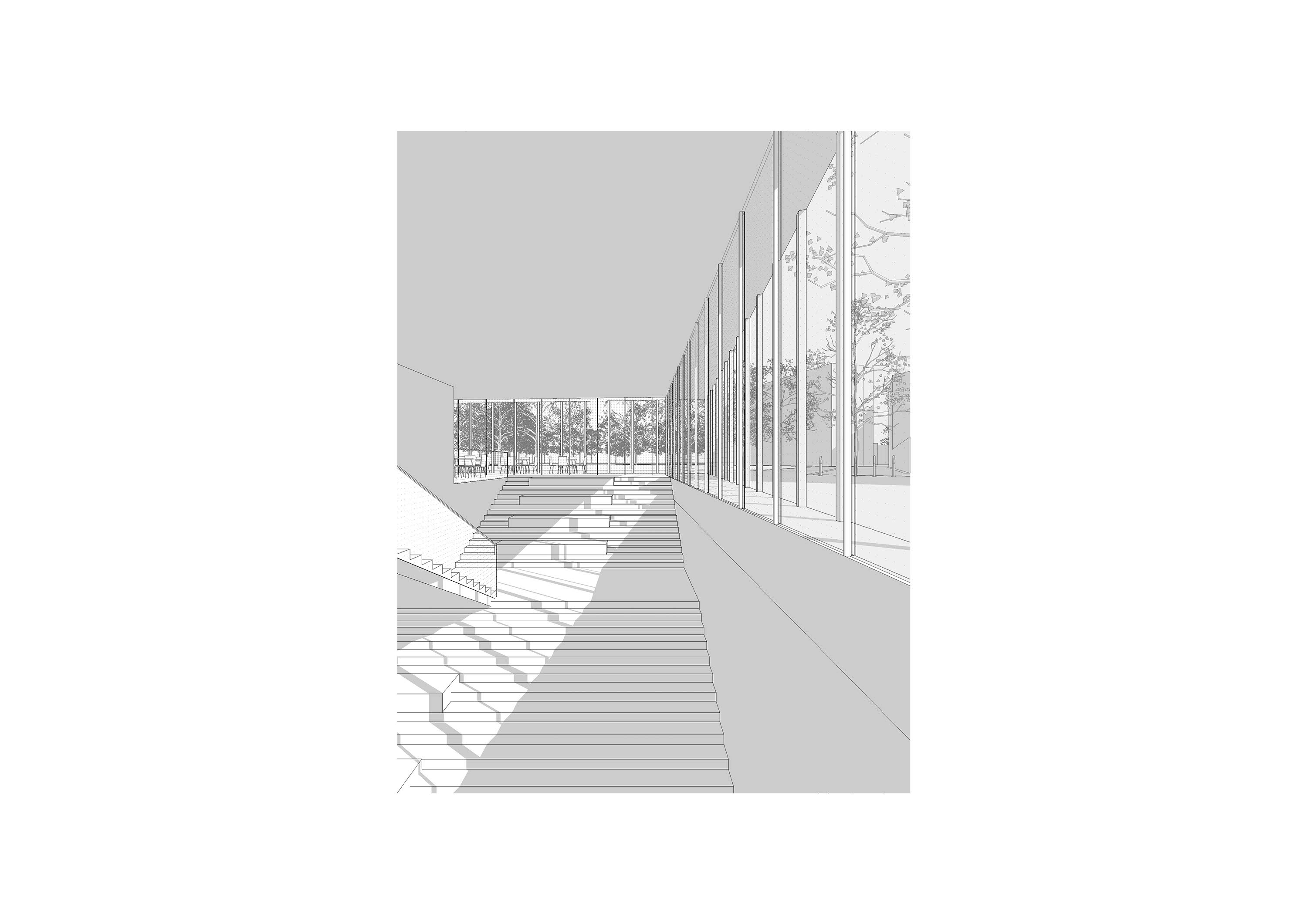 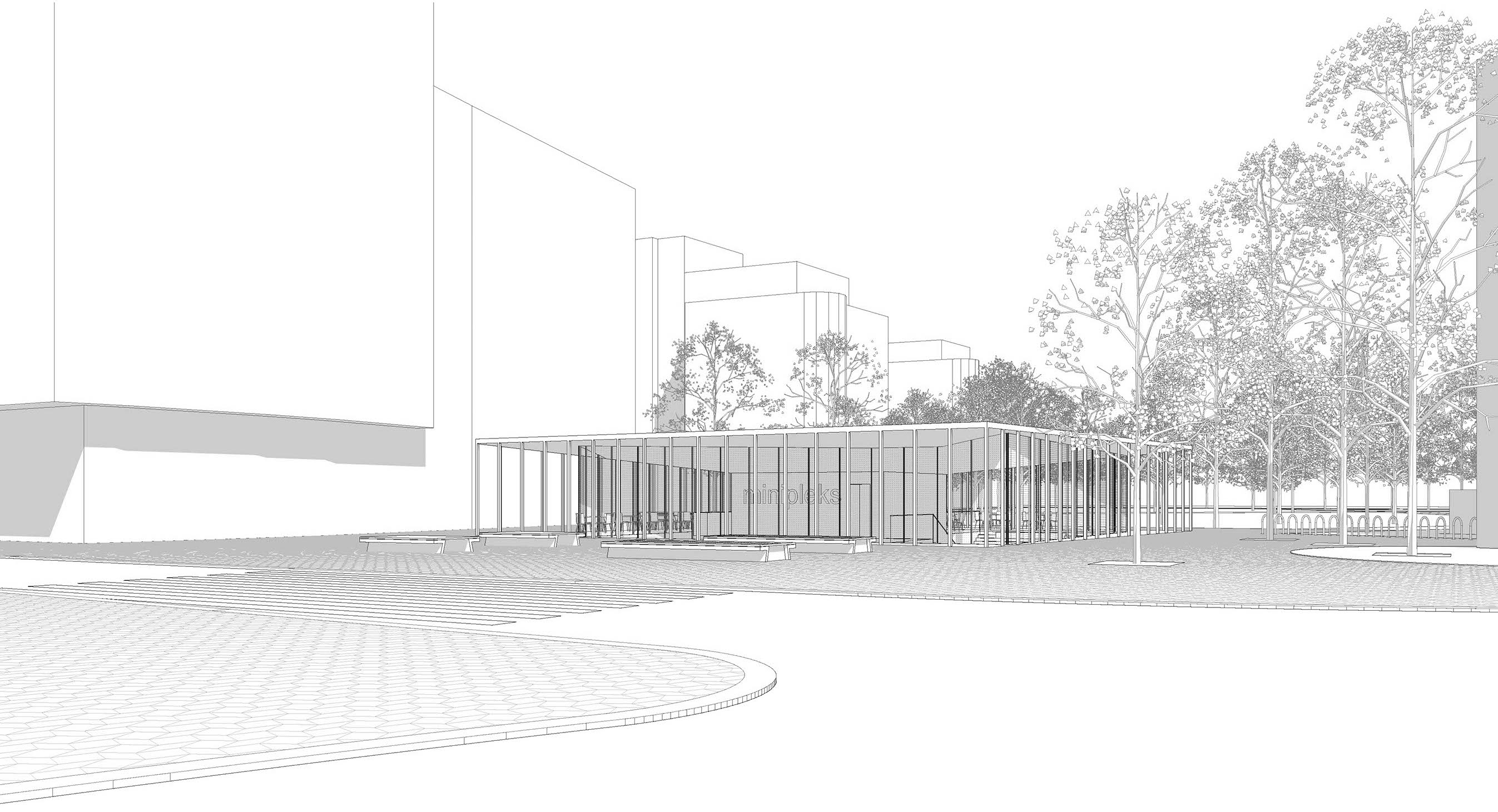 The client, the Municipality of Ljubljana wishes to revitalize the existing Ajdovščina subway in Ljubljana. The subway is located in the city centre and runs between Metalka and the Slovenian Reformation Park. It was built in 1976 and provided pedestrians with a safe crossing of the once very busy Slovenska cesta, with shops and service activities.

However, today the subway has lost its importance since the whole area of Slovenska cesta is more pedestrian-friendly and no extra level pedestrian crossing is needed anymore. This is also reflected in the rather abandoned and empty subway, as many commercial premises have already closed their doors.

With this competition, the investor wants to obtain the most professional solutions for the regulation of the city cinema miniplex, as well as obtaining the designer of project documentation for the change of use, reconstruction and extension of the existing Ajdovščina subway, together with the putting in place the programme of the public institute Javni zavod Kinodvor in the facility.

Our task was to rethink an abandoned subway and fill up with new functions connecting to the current standers of urban revitalization in Ljubljana. A cinema, library, community space - underground and a cafe as a new pavilion extension functioning as a hot spot of cultural life in Slovenska cesta. The plot is located in a mixed urban situation at the edge of the historical city center, in a road junction, which nowadays operates with reduced traffic and pedestrian zones. The neighborhood shows a diverse picture, in style and function as well, housing, offices, malls, public spaces, parks.

In this interesting situation, our choice was to open up the subway with a grandiose stairway functioning as a continuous streaming public space till the other side of the street. The cinema is arranged in a strict and rational system, just as the other functions placed in the existing spaces of the subway. The new pavilion as the main entrance of the cinema and cultural space, stands as a sign for the people passing by. With its transparent skin it follows the pedestrian directions and connections to parks and public spaces. Whereas the solid functional core ranges with the existing underground system.