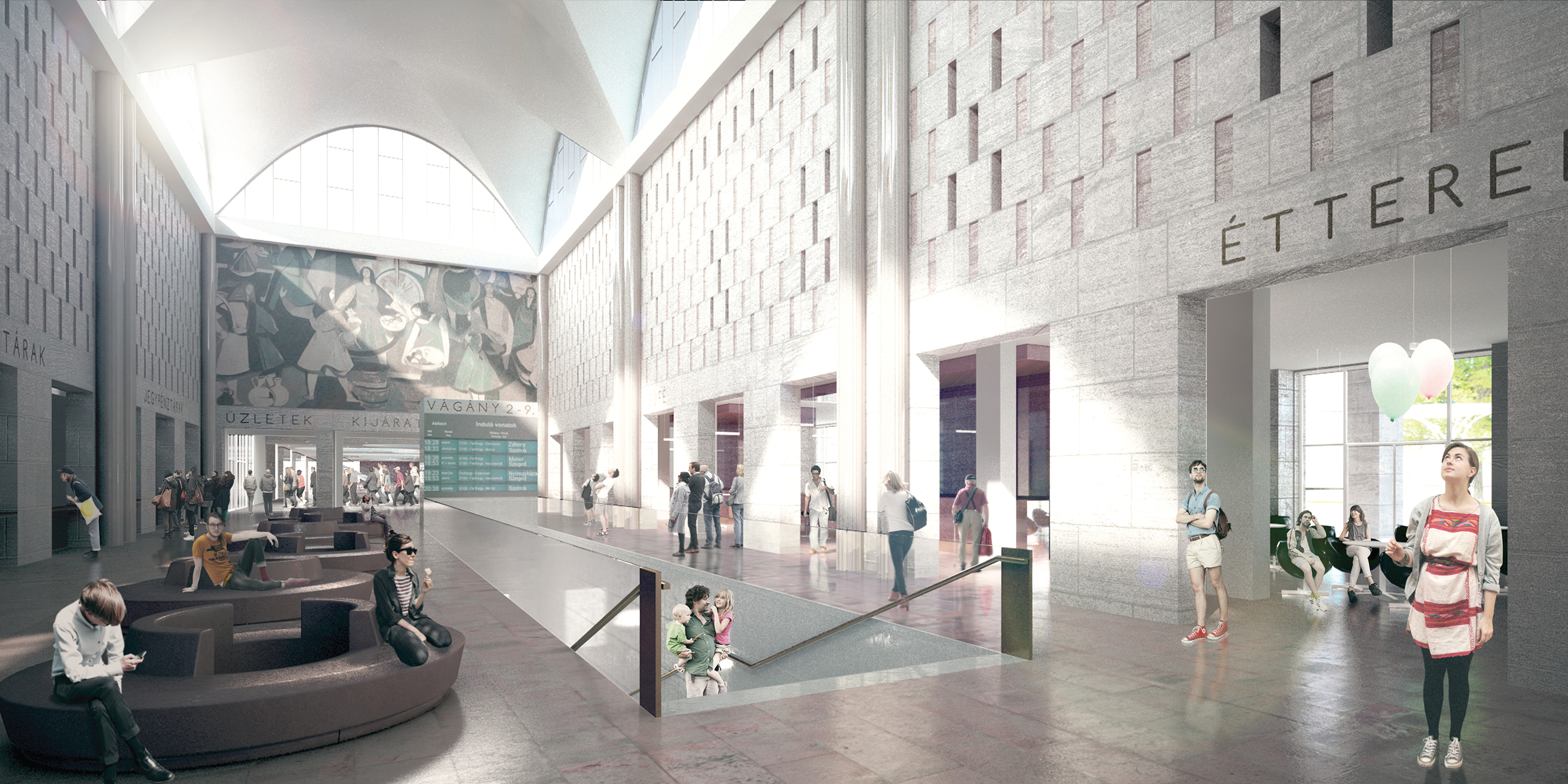 Not so long ago, the big railway stations were “magical” places. Their size and their technical innovation have clearly made these buildings symbols of free movement, mobility and, on the other hand, development, economic power and strength. In 1850 there was no paved road in Debrecen, 7 years later a new chapter began in the life of the city with the appearance of the railway. The first version of the station was a relatively modest, one storey house, although the largest of the plans at the time, however the second building was already a grand palace in 1902, making it clear from afar that it was in one of the country's most important cities.