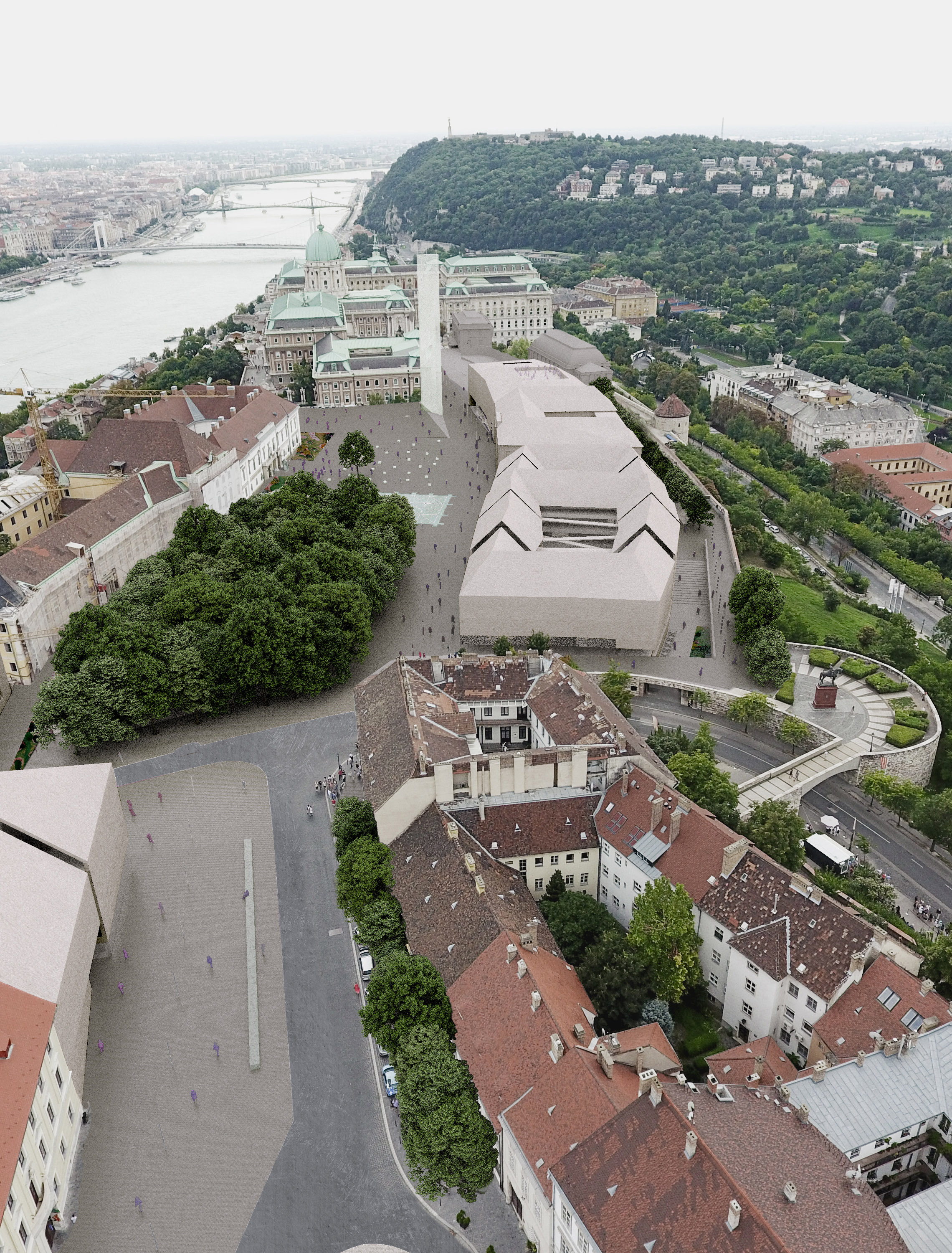 St. George's Square is a transitional zone between the civic city and the palace. The proportion of civic, religious, military and governmental representational functions varied with age. In the area built in the Middle Ages, after the recapture of Buda (following the devastation of the war), the first expansion took place. The square was the venue of several important events: László Hunyadi was decapitated, the peasant revolt led by György Dózsa started here and IV. Károly was crowned. Currently, the eastern side of the square is occupied by the buildings of public dignitaries (President of the Republic, Prime Minister).