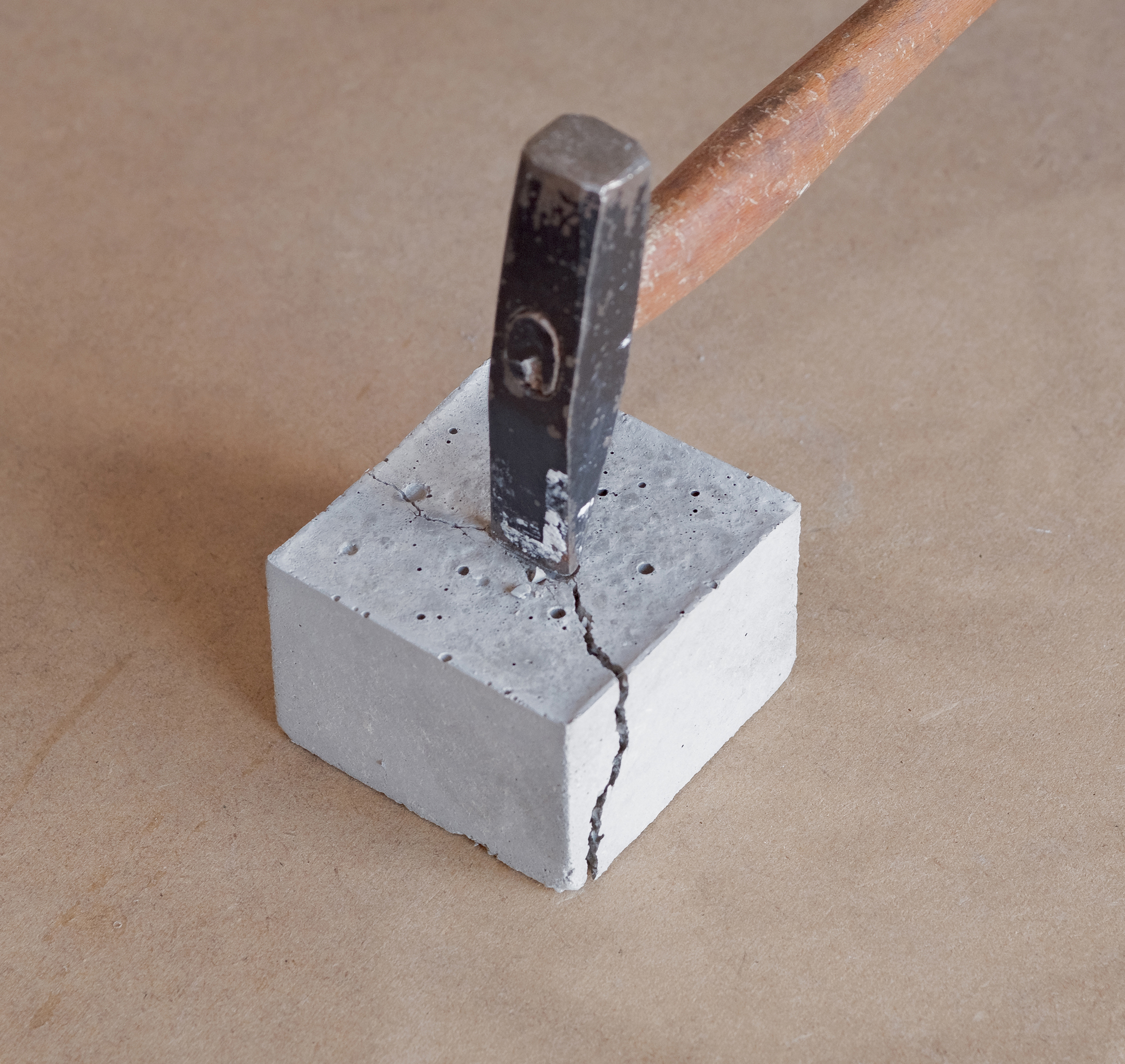 The site, located on the bank of the Sava river is expected to have major developments in its surroundings in the near future. The riverbank is already experiencing a revival with the new promenade and relocation of the railway line, attracting a bigger flow of tourists and visitors. With the planned development of the City Gallery and the reconstruction of Đumrukana, the direct neighbours are also in the progress of transformation. In this uncertain situation, we find it most important to enable connections.

We aim to be modest but firm with a character that is clear and understandable without overpowering our neighbours. We present a concept of a clear and logical functional scheme that is adapted to the unique situation the plot presents. We broke up a simple and flexible floor plan scheme into four blocks and rearranged them to align to the sides of the development site. This results in a void in the middle that serves as the main circulation, and connects to 4 different directions, creating different entrances on different levels, and connecting the building to its surroundings in this topographically and functionally widely heterogeneous situation. The four blocks remain strict and flexible to adapt to the future needs of the school, while the in-between spaces become the vibrant heart of the institution. Like the other buildings on Karađorđeva, the new faculty is strict and simple towards the street and loosens up towards the back. The simple massing concept allowed for different qualities of outdoor spaces: an entrance plaza, an unloading bay, a workshop courtyard and a rooftop terrace to surround the building.

The architectural image of the building represents the concept behind the interior and spatial layout. The four blocks that stand apart as monolithic, clean volumes resemble a block of marble that broke apart and scattered in a stone mine. The in-between spaces act like caves, with cosy interiors that have narrow, inviting openings toward the outdoors. Inside the blocks, we create immersive spaces, with uniform translucent light flowing through the facade without direct visual connections. This enhances the contrast between the spatially rich common areas and the simple and calm workshops designed for concentration. The simple interior of the workshops allows for unlimited flexibility for future rearrangements, with a modular facade and partition system enveloping all sides inside and outside as well. Meanwhile, the common areas and circulation are spatially rich and dynamic, enriching the flexible system with a unique and characteristic flavour. From above the building is deliberately not dominant, inviting visitors to the park on the rooftop. Students are stepping on the stones, the scattered marbles of the masses as they descend into the caves of the faculty.

Adjusting the position of the broken up masses in relation to the site borders allows for proper space for each access in every direction From the level of Karađorđeva, the primary pedestrian and cyclist entrance is from the south. Recessing the volumes allows for a small urban square that welcomes the traffic of the sloped elevator, the staircase and the historical caves, while also providing an entrance plaza to the school. Between the two masses facing Karađorđeva an opening towards the Sava allows for a secondary entrance directly from the street for teachers and students alike. The arrangement of the new staircase leading to the City Gallery presents a similar opportunity on the 1st floor above the entrance plaza. Cars and trucks enter between the new faculty and Đumrukana on the service road enabling shared access for the two institutions. The personal parking is solved in underground parking on the -1 level, accessible with a ramp at the back of the plot. In addition to the bike stands at the main entrances, a closed and guarded bike park is also provided at the parking level. For freight traffic, a loading bay is created next to the building, with direct access to the ground level of the school and the elevating platform to access the basement levels. The rooftop level can be considered the main entrance of the new institution. Most of the volume only reaches the height of the new passage between the school and the City Gallery, creating a new public terrace on top of the building. Only one of the masses extends above the upper street level like a pavilion standing in this park, where the café, exhibition areas and multipurpose hall welcome students and outside visitors.

In the proposal, we present a simple and straightforward spatial arrangement of the rooms. The four blocks for the workshops and classrooms enclose a central circulation with four wings that enable access to each room. The main vertical circulation, cargo and personal elevators and sanitary blocks are placed in the middle, connecting all levels. The different departments are distributed on different levels to create a clear interior system: Department of Applied Sculpture on the ground floor and basement level, Department of Applied Painting on the first floor and Department of Applied Graphics on the second floor. The ceiling heights are defined according to the needs of each department. The floor plan layout allows for two sections of rooms in-depth with a service area for adjoining offices and auxiliary rooms between the common circulation and the workshops. Between the ground floor and the basement, where ceiling height allowed for it, we have placed a semi-basement level hosting the underground parking and mechanical rooms. The basement level is connected to the private courtyard for sculpting workshops. On the rooftop, a small pavilion hosts common areas of the café, exhibition spaces and a multipurpose hall. The common areas on the different levels also act as secondary exhibition spaces. The main entrances to the building are from the south on the ground floor level, and through the rooftop pavilion from the top. Secondary entrances are from Karađorđeva and the new staircase on the first floor. Cargo traffic is allowed from the north, where we can access the ground floor directly, through an elevating platform that also allows for loading and unloading to the basement, for the heaviest materials.

The construction method of the building is supposed to follow the conceptual logic of simplicity and flexibility of the design. The four blocks of workshops are built as a concrete framework with precast concrete pillars and long-span hollow-core concrete planks that results in quick and efficient construction, with no structural element in the workshops. The blocks are enveloped in a homogeneous and flexible curtain-wall system with translucent glass and off-white aluminium panels, which results in a clean architectural image, and also allows repositioning of partitions, walls and mechanical connections in a modular system. The common areas are inserted in between as cross-laminated timber slabs that enrich the interiors with a warm and natural building material that fits well with the precast construction method. The void between the translucent volumes is enclosed with transparent glazing for direct communication with the outdoors. The top of the building is an open public park. On the top of the four masses, wild meadows create a natural atmosphere for the students gathering in the paved central area.